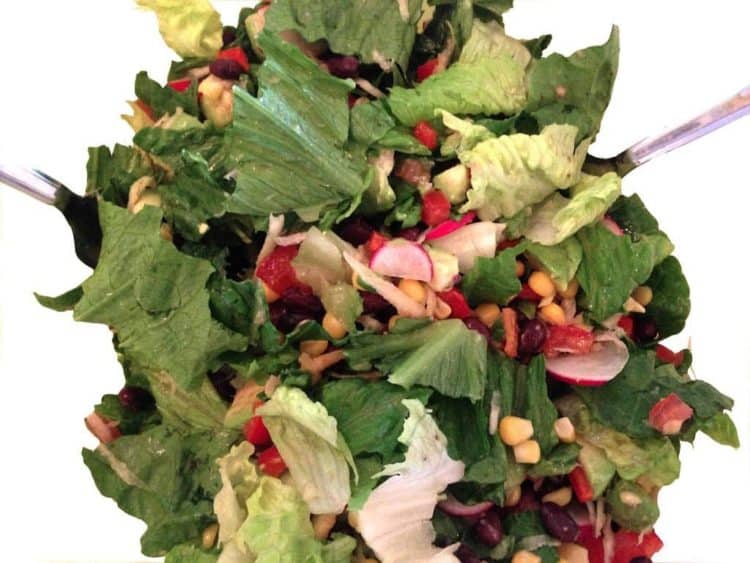 This evening we were invited to a friend’s home for dinner.  The paradox of this scenario centered around the fact that this particular friend of ours unequivocally does not cook.  No problemo – he informed us he would provide Mexican food from a favorite nearby eatery.  To his protest, I offered to bring a dessert, however the other couple who attended laid claim to bring brownies.  I acquiesced, which proved fortunate because the brownies made by our friend Alice were to die for, and I forced myself to come up with an alternative idea which turned into a Lime Fiesta Salad. 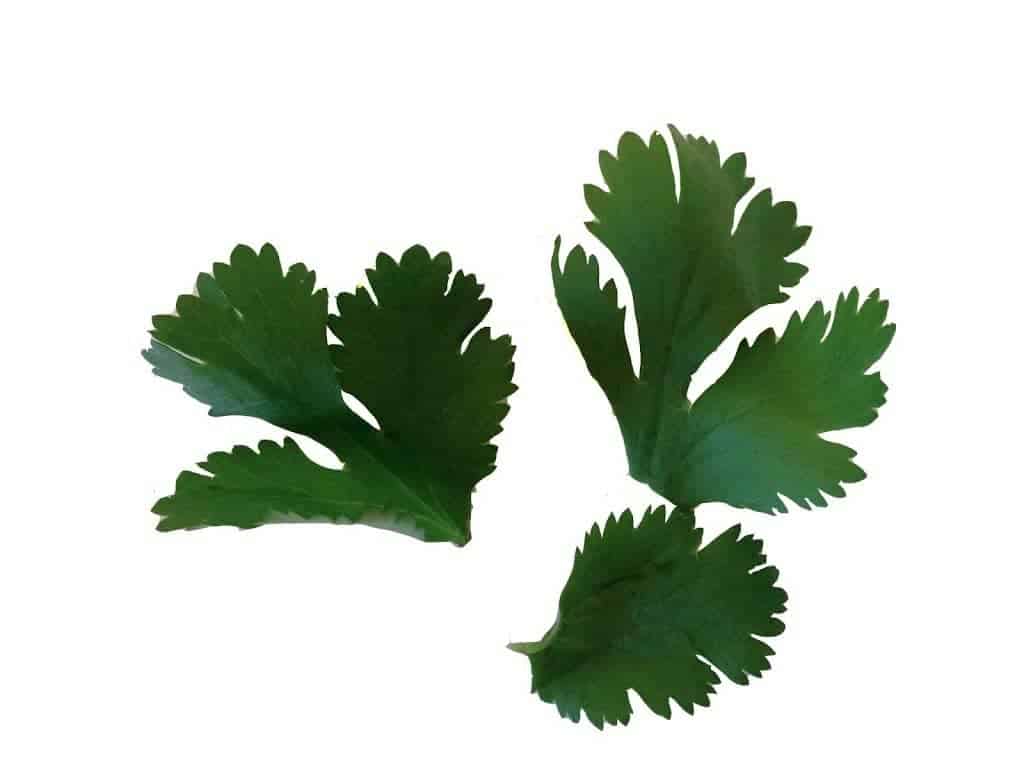 Keeping in mind what our friend had planned for a menu, which I expected would include typical American-Mexican fare, I thought the addition of some fresh greens, some flavorful tomatoes, a little avocado, some heat and some beans and corn, would well constitute a base for a complimentary salad.

Salad production is not what I consider within my comfort zone, and so while paying a leisurely visit to my favorite grocer’s produce section, I decided to wander further and incorporate some ingredients that I have seldom if ever eaten or used in the kitchen, primarily the root vegetables radishes and parsnips.   The finished product looked like this

The salad proved itself at our friend’s dinner party.  It was pointed out that the dressing could be used as an enhancement to the enchilada and other entrees which included fajitas and beyond.  Ultimately as is usually the case, there was food beyond our needs and we feasted the Thursday night away – 5 adult friends, two young boys, and a small corgi-chiwawa named Fernando. 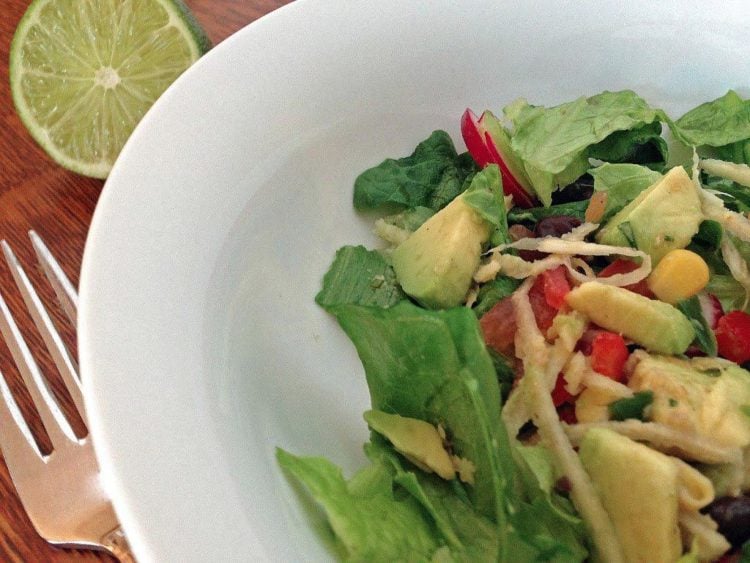 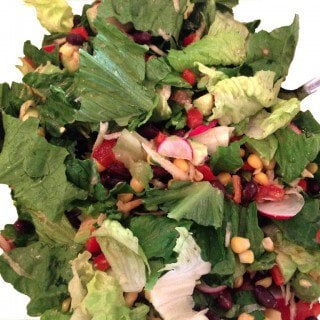 As always - adjust to taste