This recipe for cinnamon bread is one of the first home bread recipes I learned to make. 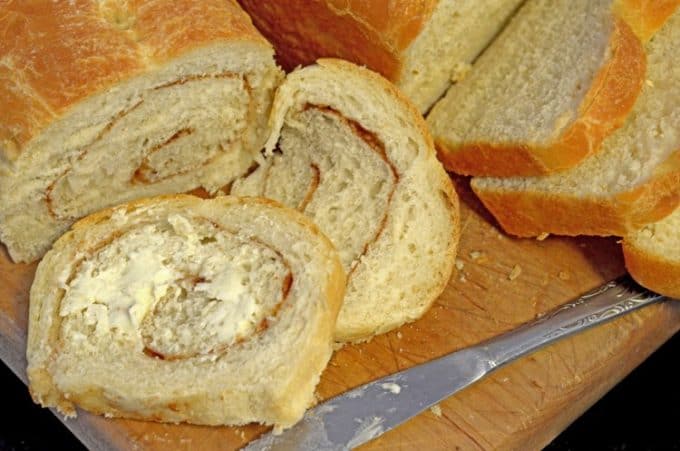 Learn to make bread without kneading with our homemade crusty bread recipe. 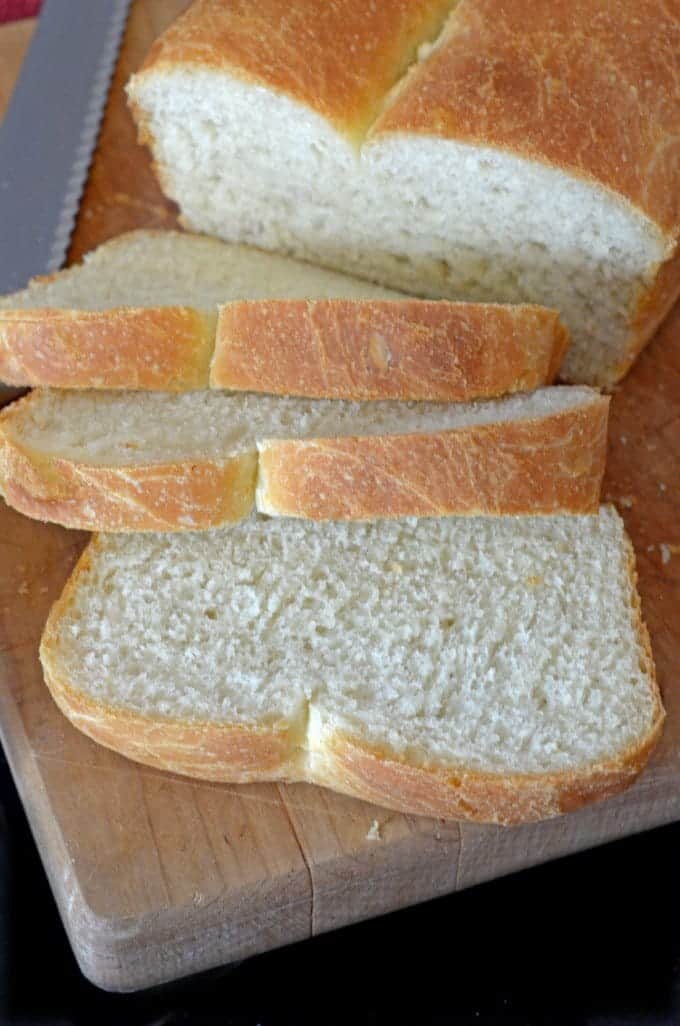 I grew up with a mom who baked almost everything. I can't say that I witnessed it actually happening, but she probably could have made homemade bread with her eye closed. And, it was the same delicious bread. Every. Single. Time. My mom's homemade bread was even better as toast, to my delight the same proved to be the case with this Simple Bread & Cinnamon Bread Recipe. 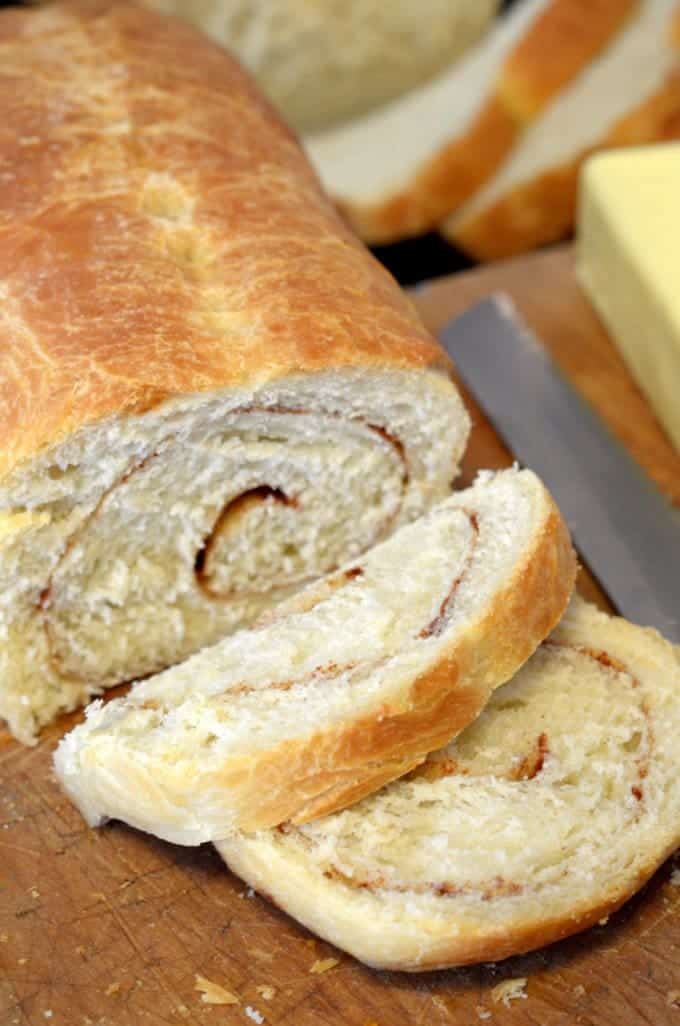 In spite of my efforts and all of my other baking abilities, homemade bread has been a weakness of mine since the day I learned to pull out an oven rack. It was always too hard. Or too dense. Or it just didn't taste good.  Until I tried making this Simple Bread & Cinnamon Bread Recipe. I finally hit the duck, as my sister, Chef Kathy, might say. 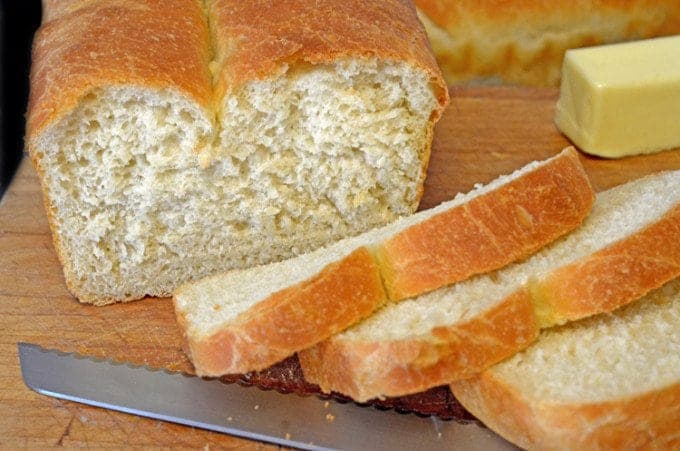 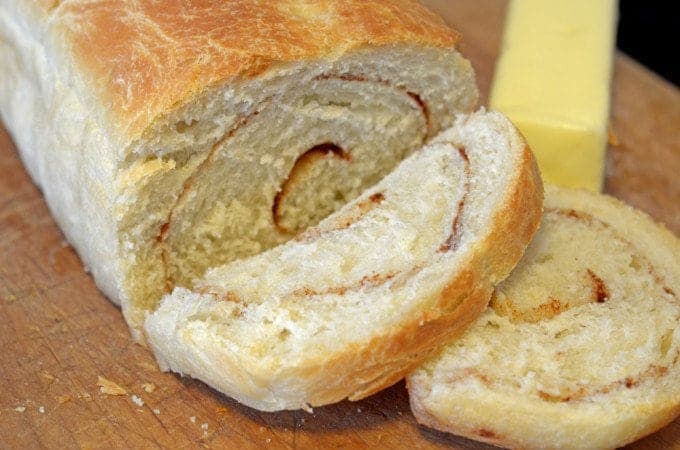 This Simple Bread & Cinnamon Bread Recipe makes enough dough for two loaves. I decided to try and convert the second loaf to cinnamon bread and it was easy as 1-2-3. The boys loved both variations of this Simple Bread & Cinnamon Bread Recipe, as did their dads. We'll be making this one again. What are your bread-making secrets? We would love to know!  Happy baking to you.   -Dan 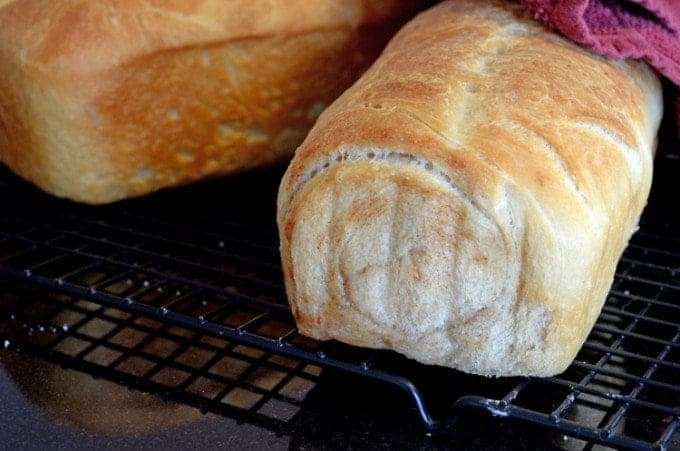 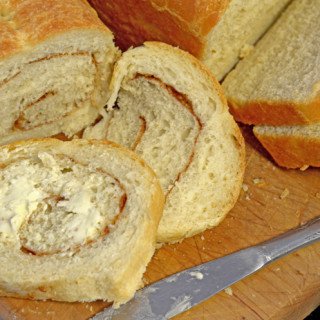