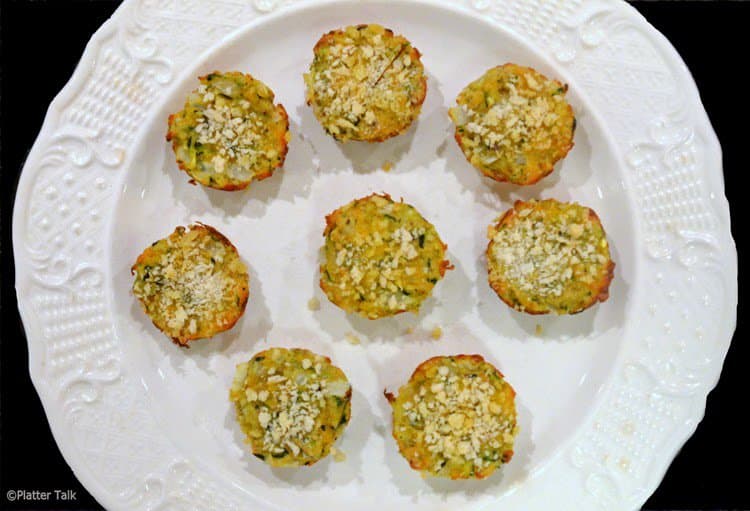 Summer is in high season and we are blessed to have great farmers markets. This past Saturday we visited one of our favorite markets in Elkhart Lake. While walking along, out of the corner of my eye I saw the most beautiful zucchini that I have ever seen.  Without any hesitation I snatched it up and smuggled it back to our little cottage in the middle of Nowhere, Wisconsin.

To be honest with you, I haven’t made much with zucchini.  Of course I have made zucchini bread, however I wasn’t in the mood for that.  I wanted to make something that would be served with dinner and something that the kids would eat.  Because we were at the cottage, I did not want to make a big fuss, or mess.  I wanted something simple to make. 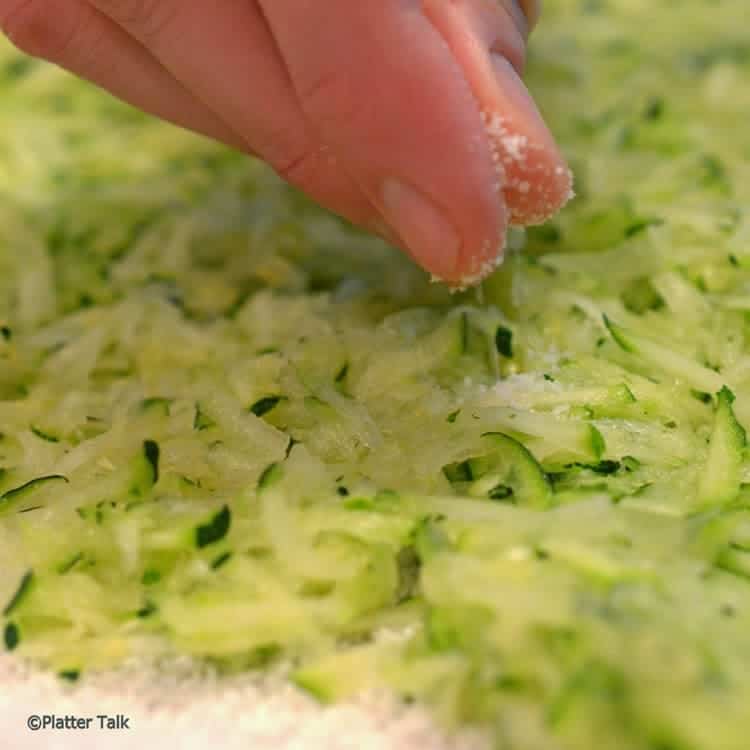 I don’t know about your kids, but if I were to say the word zucchini, ours would say, “No thank you.”  Whatever was to be made with this glorious vegetable, it would have to be something that would be familiar and something that they would want to eat.  Dan’s sister, Chef Kathy,  had send us some great ideas for summer foods and after looking at some of her suggestions, there it appeared right before me:  Zucchini Tots.  Genius! 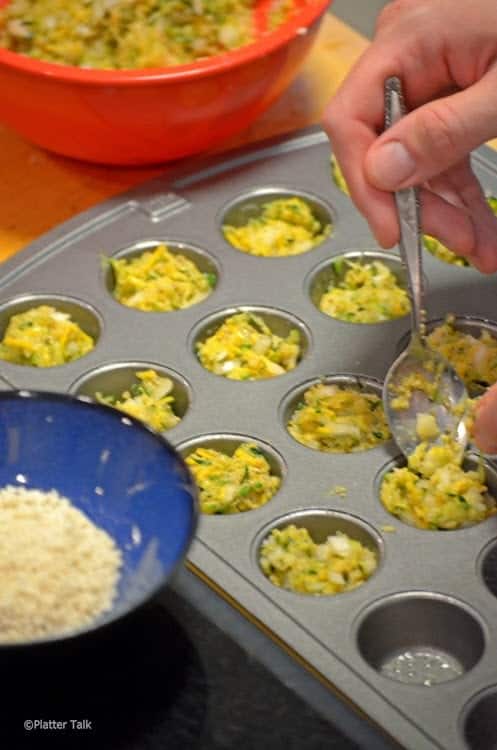 The overall preparation for this side dish is very easy.  All of the ingredients were already in our pantry and it was assembled very quickly. 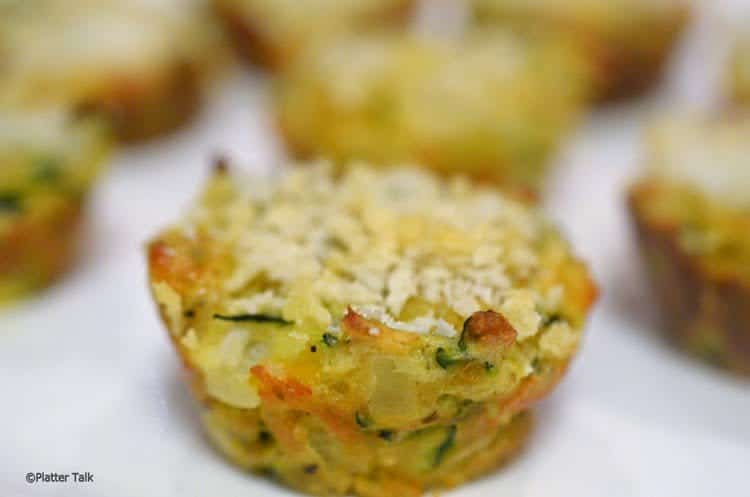 As the zucchini tots cooked in the oven, the interest of the all of the kids, both young and old, was peaked due to the delicious aromas that filled the kitchen. Then I heard from the other room, “Are they ready yet?”  A smile came over my face and I knew that these zucchini tots would replace those frozen tater tots that the kids have on occasion.  Please don’t judge me for not telling the kids that this new tot was good for them too. 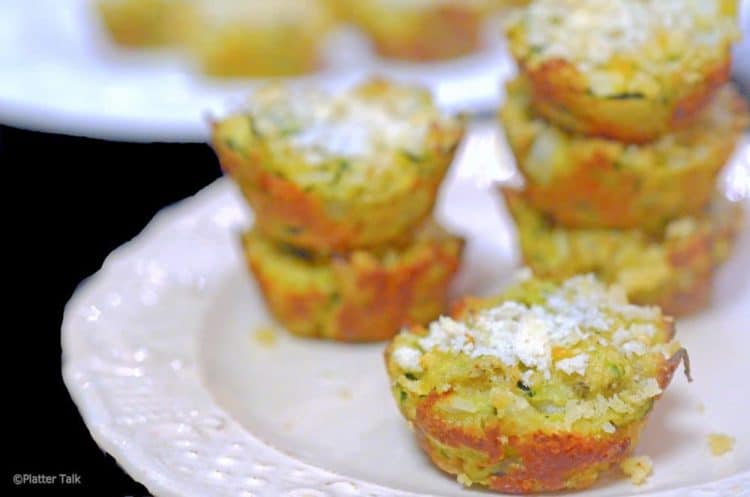 Next time you are offered a zucchini from a friend’s garden, or you are walking through a farmers market and you see a zucchini, pick it up and give this recipe a try, you’re going to love these.  -Scott 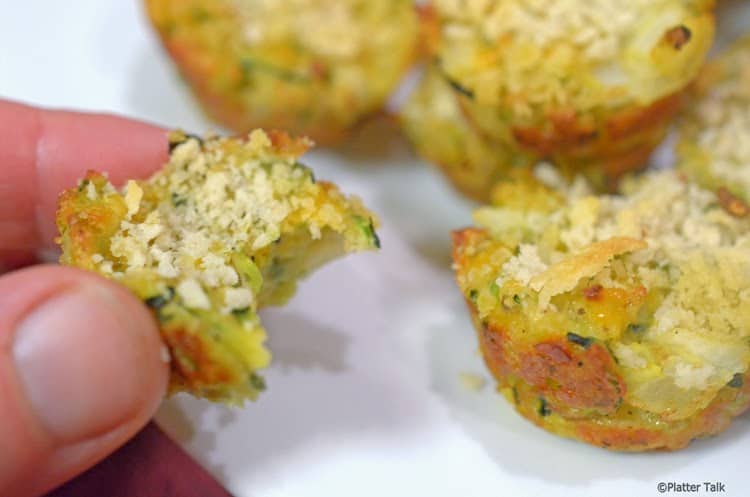 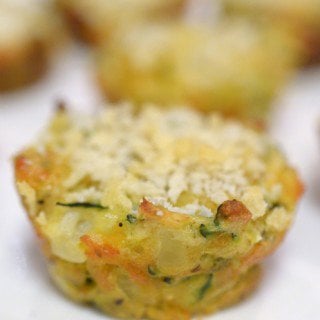