I've never been much of a social activist, indeed I've led a relatively boring existence and have for the most part done my best to live my life and be a good person, a good parent, and a good spouse.  In general, I think these aspirations could be described as wholesome and for the most part, ordinary.  To be honest, I never gave any of it much thought until last week when a YouTube video put out by the Nabisco company caught my attention. 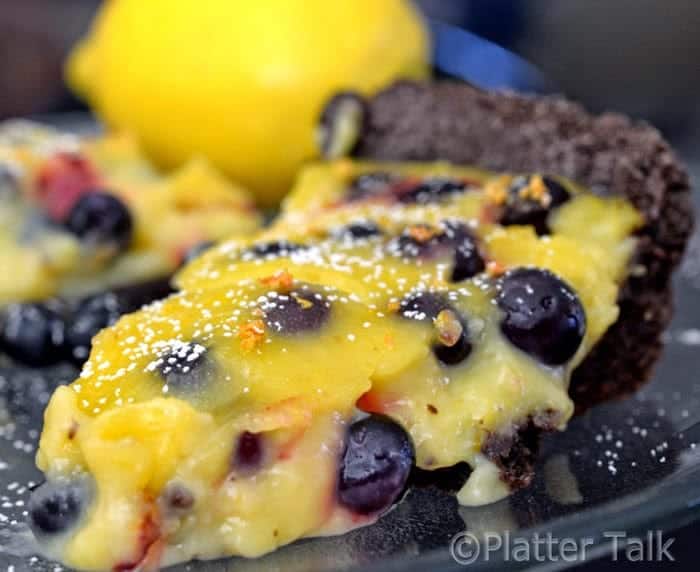 When graham cracker brand Honey Maid™ initiated their "This is Wholesome" campaign and released an ad featuring gay and interracial couples, it received tremendous backlash.  In response to the hateful outpouring, company owners released a new ad that reinforced their earlier message, and in essence created some beautifully delicious lemonade out of a bucket load of lemons that were thrown at them.

As an answer to the vehemently hateful responses elicited from groups who pride themselves in virtues such as nonjudgement and a love for everyone (with the exceptions of families headed by same-sex couples of course,) the company graphically demonstrated how Love does indeed conquer all.  Noting that positive responses to the the ad outnumbered the vitriolic backlash by a ratio of 10:1, Nabisco brilliantly and effectively surrounded all that hate with ten times as much Love.

It took just a few seconds to see that my own family could have been the family in the ad.   With this realization, along with my life-long love of graham crackers, it became clear to me there was only one thing to do:  Create a post that features a Honey Maid™ product, and to do it well.

Although Scott and I have not encountered open criticism to our faces, neither of us are so naive to think that we haven't been the center  (albeit likely short-lived) topic of disapproving gossip and criticism from others who, sadly for them, have never been able to move beyond their own piety and self-righteousness.

Like this lemon pie, we are all different; and like this lemon pie, that doesn't have to be a bad thing.  The truth of any virtue is usually found in the pudding.  In the case of people and families,  it is how they live their lives.  In the case of this recipe, it is found in the graham cracker crust and the contents within.   If by chance you can't discern by the pictures alone, I'm here to confirm that this creation is delicious and wonderful.   Who would guess that lemons and graham crackers could get along so well?  Who would guess that families can be just as wonderful regardless of their composition?  Never underestimate the power of Love or the wonder of graham crackers.

With my concoction of this Lemon Pie, I think I made pretty good use of a box of ordinary (but chocolate) graham crackers.   I paired them with eggs, lemons, and blueberries.   Yes, these may be construed as unlikely allies, yet as individual ingredients and as a combined and finished product, they are undeniably wholesome.  And delicious.  I hope you will support and recognize families comprised of Love, in whatever form they take.  This is our family.  This is wholesome. 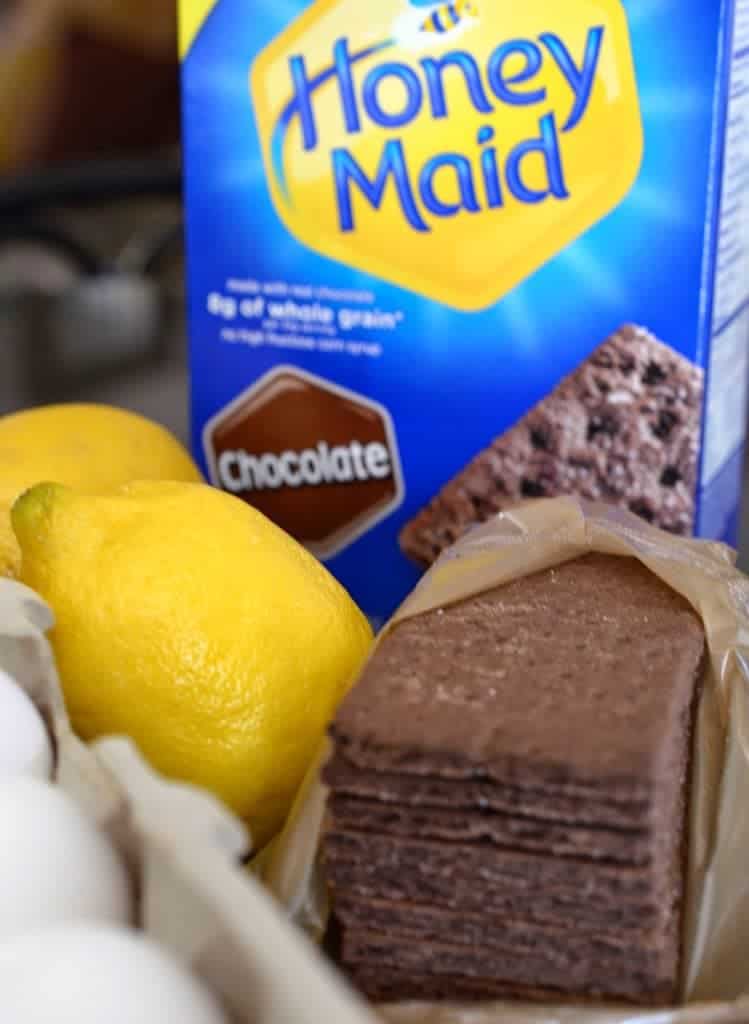 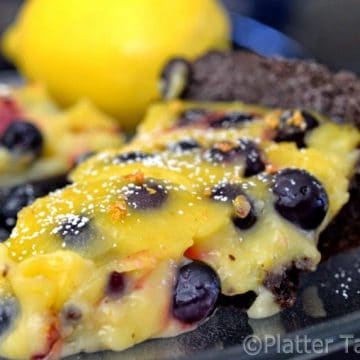