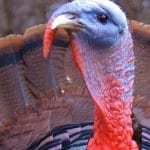 It is high turkey time and turkey talk is all the rage during these early days of November.

Did you know that the turkey was  Ben Franklin's favorite bird and is actually a descendant of the T-Rex .

Who wants to eat a dinosaur for their Thanksgiving or Christmas meal?

Let's just try to move beyond that little giblet, I mean tidbit.

Like their much larger predecessor, the T-Rex, both the domestic and wild turkeys are native to America.

From northern Mexico, up through the midwest, across to the east coast and into southern Canada, the wild turkey extends his natural habitat. 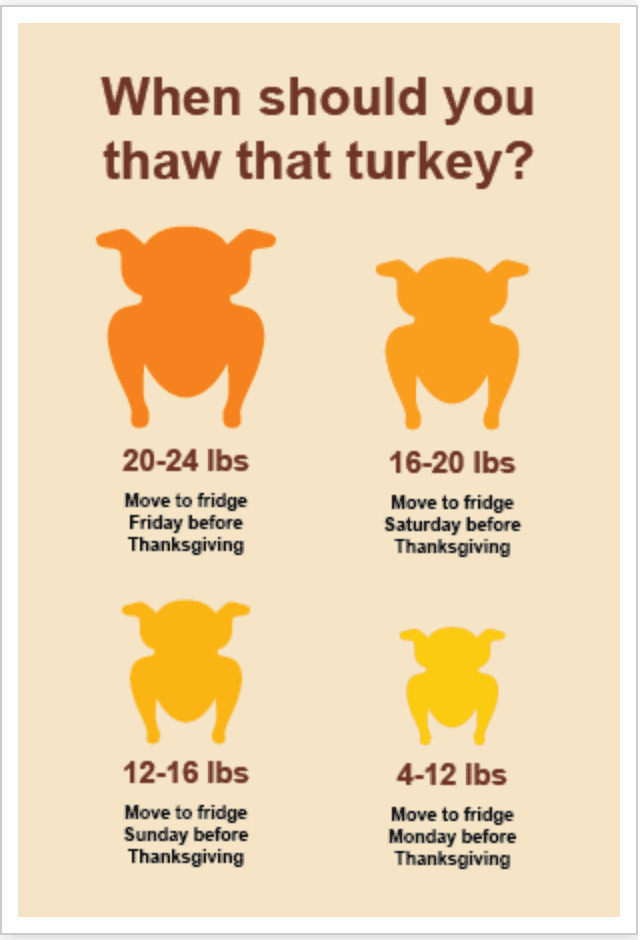 After the birth of our nation, the turkey was a contender of birds that were being considered for our national emblem.

The bald eagle won out, much to dear old Ben's chagrin.

The male (tom) is the heavier of the sexes, (25 lbs. max) and also more colorful than the female (hen).

The male turkey can be spotted by the size of his wattle, the fleshy mass of loose skin which starts around his lower beak and runs down the front of his neck.

Male turkeys also have a much larger snood, the wobbly length of skin that hangs over, around, and down their upper beaks.

These appendages both change color with the tom turkey’s mood.

Red for excitement, from the rush of blood (breeding time), blue for fear, (lack of oxygen in the blood), and if the turkey isn’t particularly healthy, lighter in overall color.

Beards also extend from the male's chest, normally about 8 inches in length.

Females can also support any or all of these features, but on a much smaller scale, if noticeable at all.

Their diet depends mostly on the time of year and what happens to be available.

One might think that these large birds, because of their size, would sleep on the ground in a group, keeping each other company (they don’t like to be alone).

In fact, they roost and perch in trees, an effort to avoid predators.

Yes, turkeys can fly and actually have been clocked at 55mph, in short bursts of movement (up to a mile) with the aid of their powerful legs and wings. A running turkey can attain a speed of 30mph!

It wasn’t too many years ago that wild turkeys were nearly wiped out, due to excessive hunting.

Now, thanks to over 50 years of conservation efforts, wild turkey numbers have increased back to upward of 5 million.

This number seems small when compared to the US production of domestic turkeys, which is estimated to be around 270 million birds per year.

Since wild turkeys are indigenous to America, it should come as no surprise that they were first domesticated by Native Americans around 2,000 years ago in Mexico. Interestingly enough, they weren’t raised for their meat but for their feathers which were used in clothing and for rituals.

It wasn't until later, that turkey also became an important food source for them.

Because it has been bred for meat, the domestic turkey can weigh in at a whopping 50 lbs.

Flying has become an impossibility because it’s now too heavy for its wings to support flight.

The shorter legs of the domestic turkey also mean that the bird which we buy at the grocery store is unable to walk as quickly as the wild turkey, whose well-exercised legs are long and give aid when taking off for flight.

The exercise of flight promotes blood flow to the breast region of the bird.

Conversely, the domesticated turkey breasts are white and the entire bird is of a milder flavor, which is due to the decreased blood flow from the relative inactivity of the bird.

How to choose a turkey

How to roast a turkey

The turkey is safe to eat, once the food thermometer reaches an internal temperature of 165℉.

Allow the bird to stand about 30 minutes before removing the stuffing.

When the turkey roasts, much of its juices move to the outer edge of the flesh.

Letting it rest for 30 minutes or so give the juices time to be reabsorbed back into the meat, making for a more moist and flavorful turkey.

The resting time can be used to make the gravy, reheat side dishes, pour water and do all of your last-minute finishing touches before calling your guests to the dinner table.